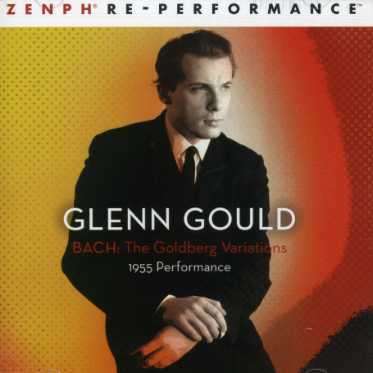 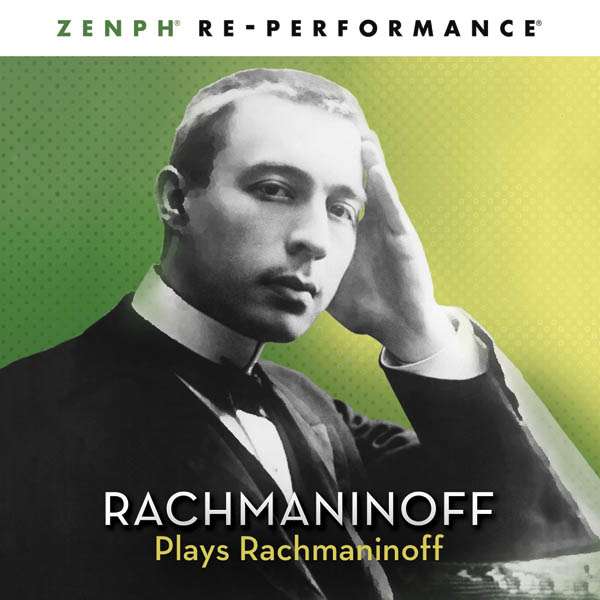 As a software engineer at Zenph Studios, I am especially proud of the work our production team did on this album. Rachmaninoff's compositions are well known, but this album brings to light his amazing artistry as a pianist. Listen, for example, to this performance of his famous C-sharp minor prelude; he plays it with much more subtlety than most modern interpretations, using dynamic contrast to establish a captivating dialog between one voice tolling the opening three-note motif and other distinctly-softer voices answering it.

The other pieces on the album are also pianistic treats. Rachmaninoff's transcriptions of "Flight of the Bumblebee" and "Scherzo from a Midsummer Night's Dream" showcase his dexterity, and are great fun to hear. The intricacy of voicing and rubato in Rachmaninoff's performances of his original works is astounding, and each track is packed full of little musical surprises.

This album was re-performed on a 1909 Steinway model D on which Rachmaninoff may have very well played. Thanks to recording engineer Richard King and everyone involved in the preparation of the piano, the sound of that wonderful instrument comes through beautifully in this album. This disc presents each piece from two perspectives: an exceptional stereo version places you near the front of the audience while Rachmaninoff plays, and an intimate binaural stereo version seats you on the bench next to him. The binaural version was recorded using a special dummy head with a microphone in each ear, carefully positioned so that when the tracks are played back through headphones, each note comes from its correct place in space (lower notes toward the left, higher notes toward the right). This may be one of the best sounding piano albums ever made.
Klicke in dieses Feld, um es in vollständiger Größe anzuzeigen.