Today, Wagner Piano Sdn Bhd has grown into one of the most established and reputable piano retailer and is the exclusive distributor of WAGNER, HAILUN, PETROF, WEINBACH, QRS player piano, LIVE Performance player piano and GENIO piano silent in Malaysia.

Then, he started piano assembling from semi-completed form from United Kingdom and later from Germany and Japan with the help of his children. As the demand grows the shop became too small and in 1960, the company moved to a larger premise at Jalan Dang Wangi (then known as Campbell Road) and later at Jalan Imbi. There, he went one step further producing piano cabinets locally in order to stay competitive. 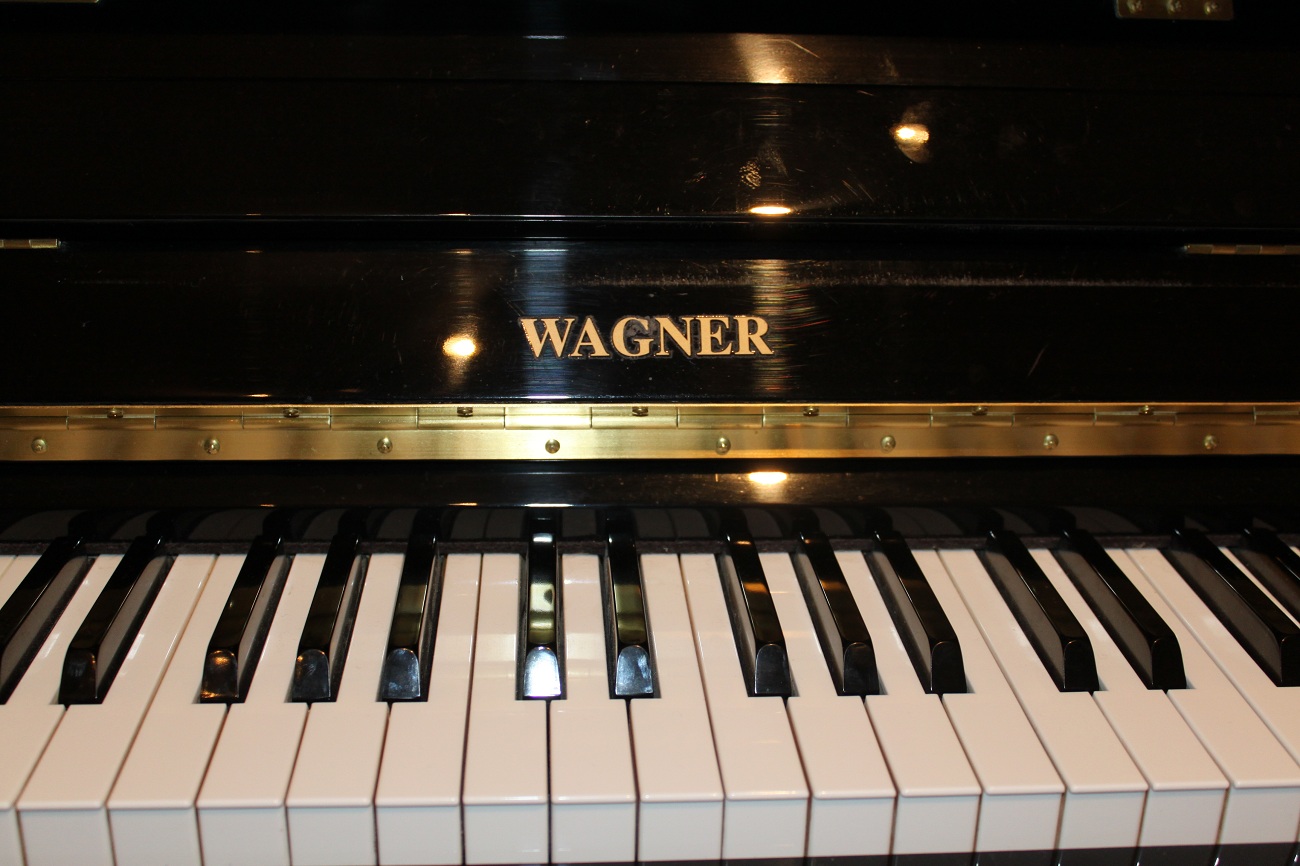 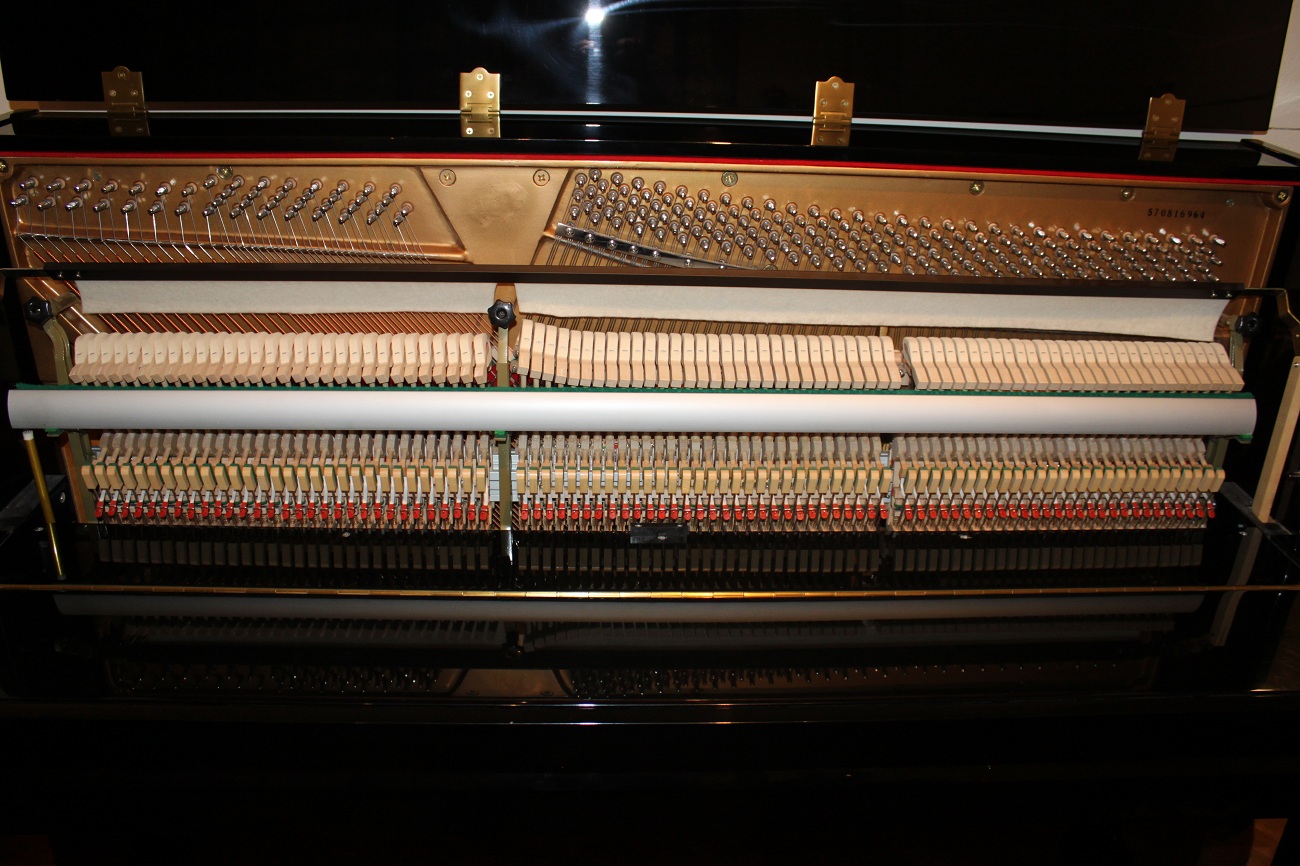 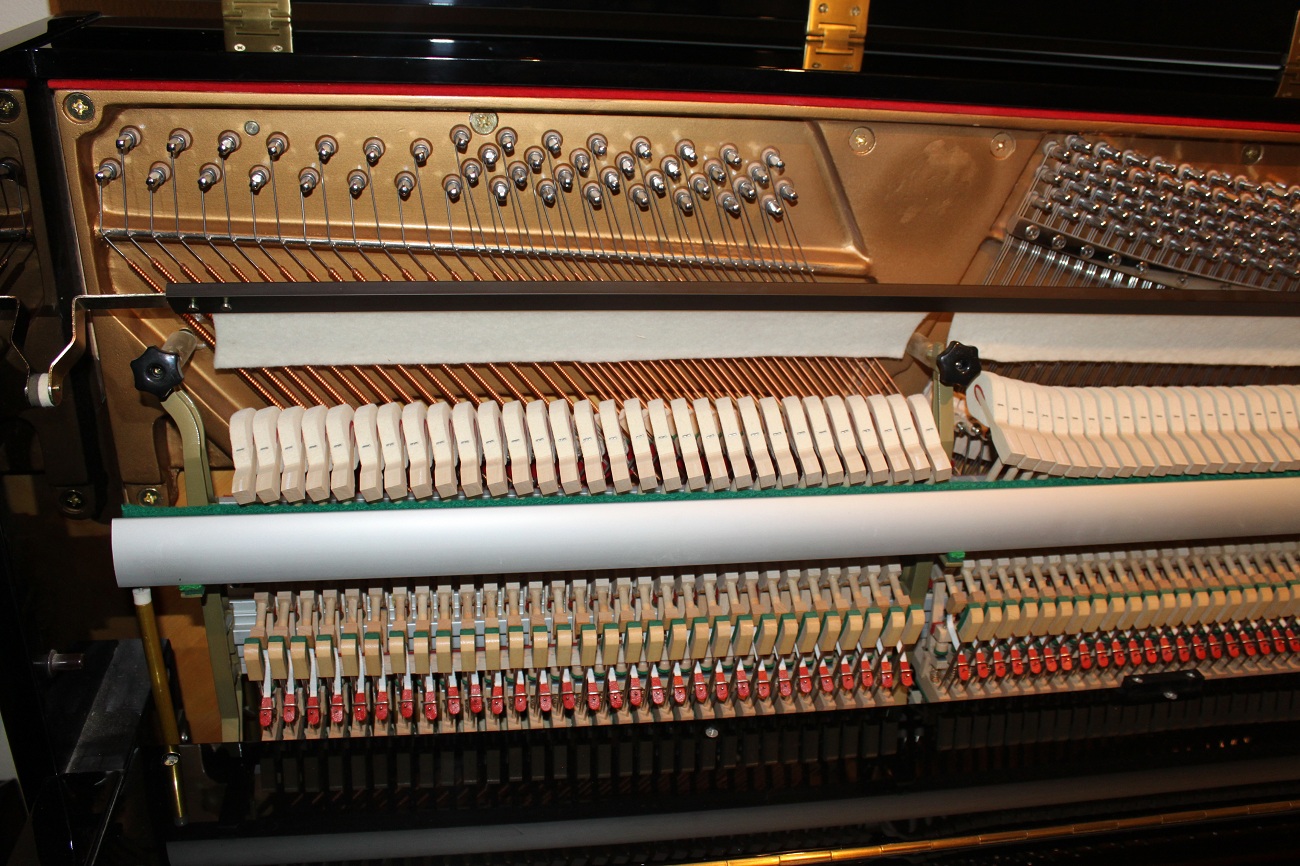 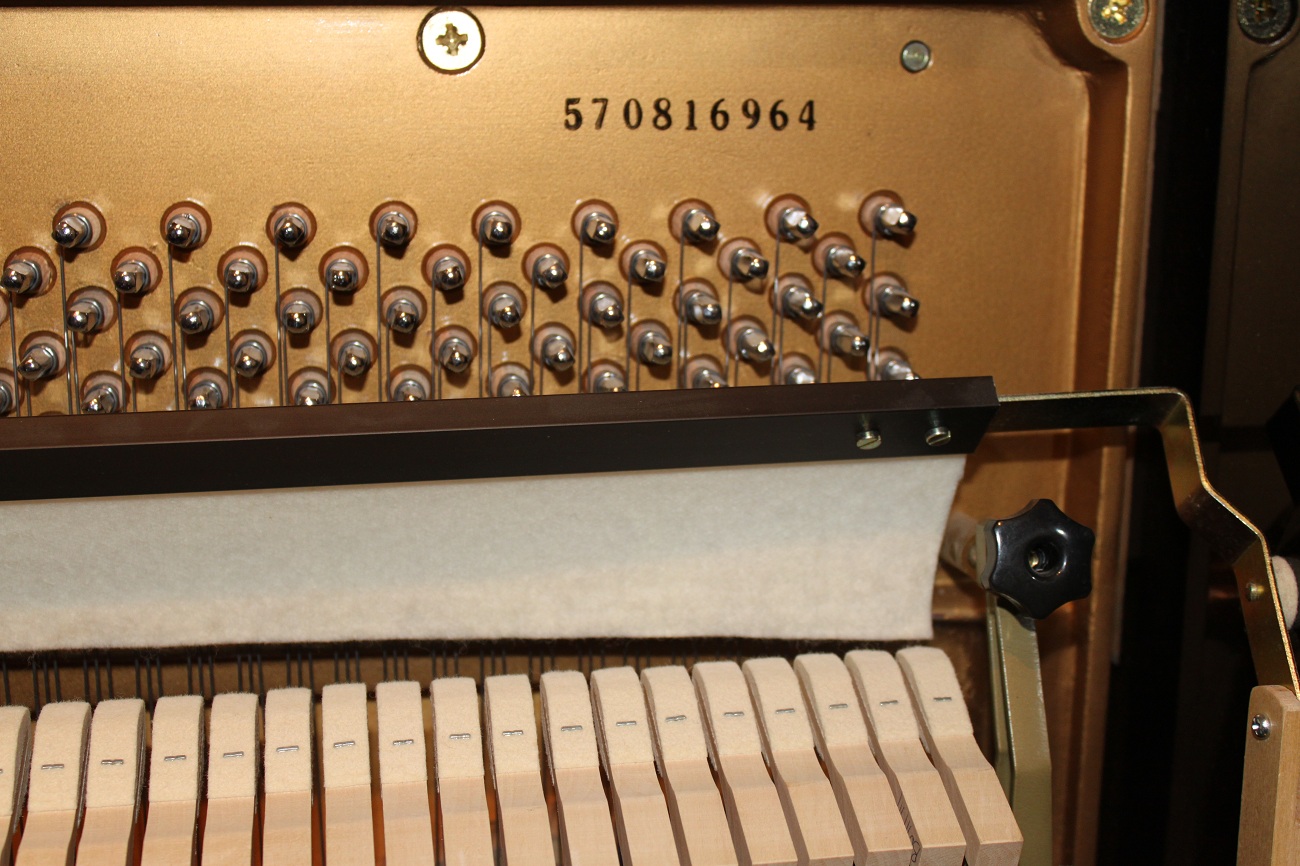 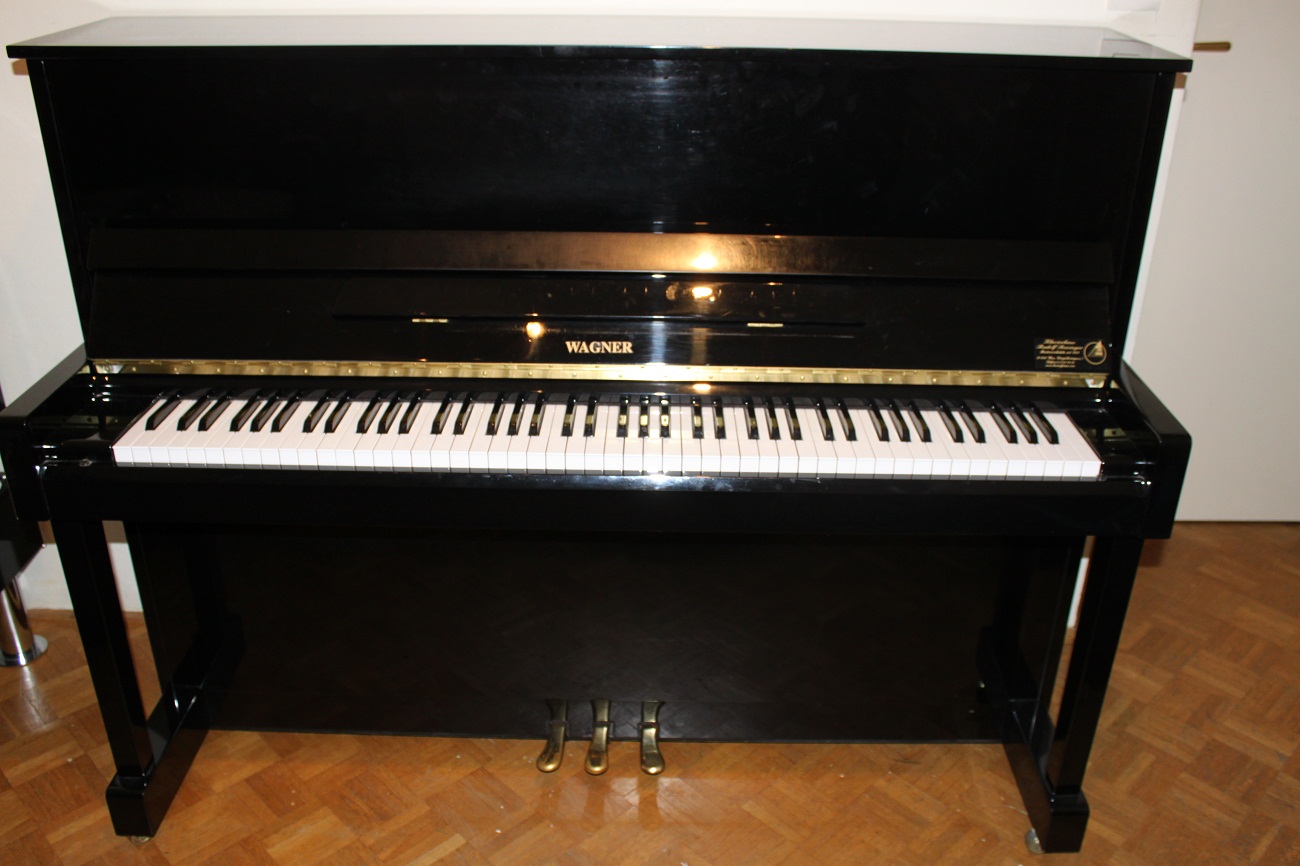 I am looking at purchasing a Wagner grand piano. I believe it was made by Young Chang but I can't find much information about it, other than it being a Chinese built piano.

Some Wagner pianos were made by Hailun (Asian markets)

Wagners were sold by Young Chang Canada and are identical to the Young Chang. Many had a brass 'Wagner" plate glued over the "Young Chang" on the fallboard. They thought they would be easier to sell with the Wagner name.

There have been at least a dozen companies that have made Wagner pianos. That would indicate that not one of them cared about them enough to protect the name.

I believe there are many companies selling Wagner and I think it's a name for stencil, at least it's like that for Malaysia. I don't think they have their own factory to build piano.

If the Wagner that you encounter is from Malaysia, then I can tell you something.
There's a few Wagner from a few factories.
As far as I am concerned, their grand piano come with 2 lines, the HG series and the RE series.
THe HG series is made by Hailun in Ningbo, China. Hailun piano has been receiving positive comments in PW here.
On the other hand, the RE series is made by Pearl River in GuangZhou, China. It's a line requested by Wagner Piano Sdn Bhd so that full Renner action is used. I think the Renner hammers are also used as well.
In addition, they still stock one unit of their older model, the WG. They have one WG185 on the floor and is made by Young Chang's factory located in Tianjin. This particular unit is currently on sales and it comes below RM20k, cheaper than the HG baby grand (5'3" if I am not mistaken.)

Anyway, I think there's another Wagner in US and possibly in other areas.